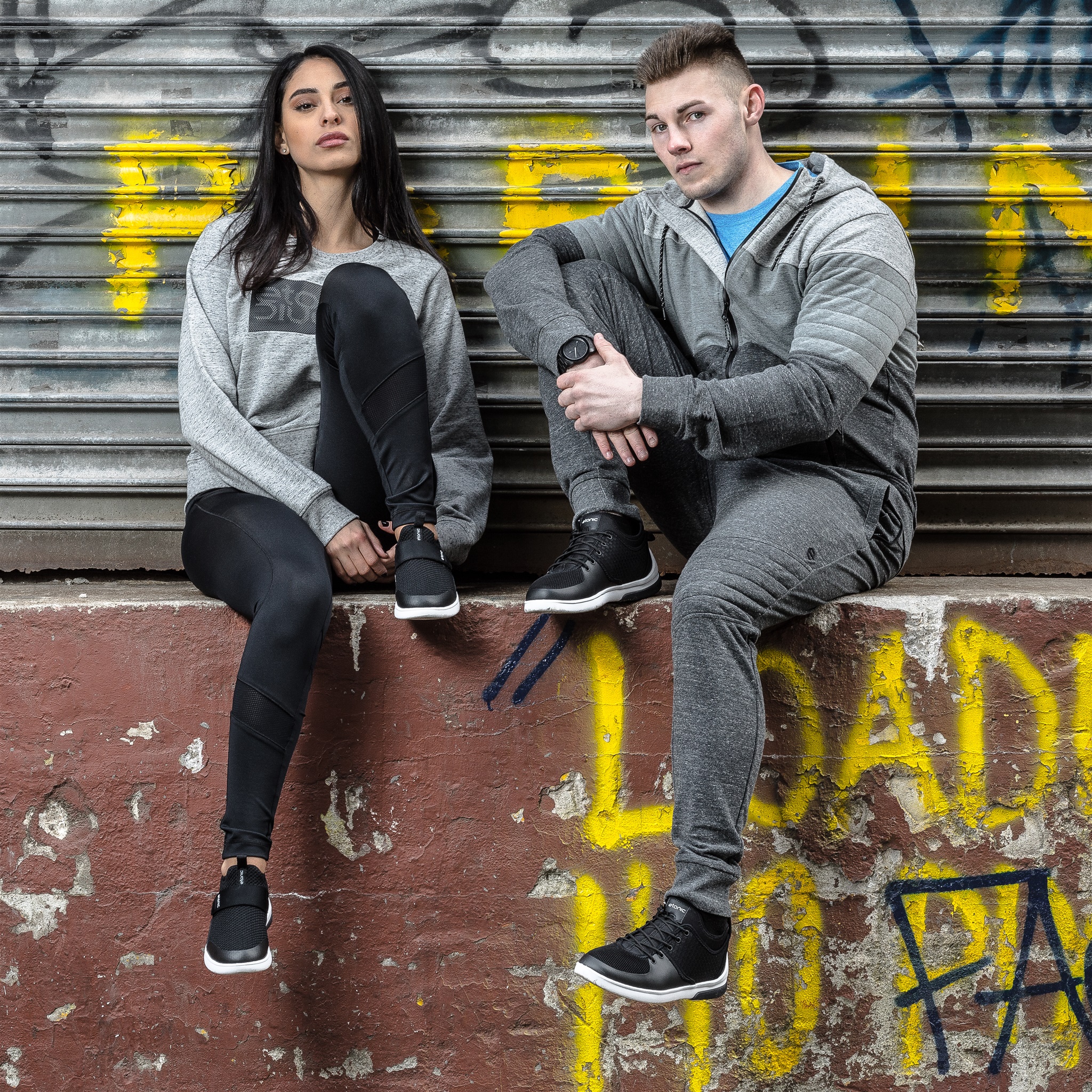 In 1876, the man who inspired the Etonic name, Charles A. Eaton, opened his first shoe factory in Brockton, MA. Over 60 years later, the Charles A. Eaton company ventured into golf shoe manufacturing, where it quickly gained a reputation for leading-edge technology and design. By the 1950s, hundreds of golf professionals were wearing the company’s “Tournament of Champions” line. Two decades later, the Eaton Company recognized an opportunity in the running shoe category, and it soon became one of the most trusted and respected brands among diehard runners.

In 1976, the company officially changed its name to Etonic. In the years that followed, Etonic was sold and acquired by several different corporations. Despite changes in ownership, the company never lost sight of its core values, and quietly continued to build upon its rich heritage of product innovations and industry “firsts.” From introducing the first golf shoe with GORE-TEX® linings to its breakthrough Stabilizer™ technology, Etonic continued to pioneer new ways to help athletes perform better. To enhance the experience of their chosen sport. And to help them finish one step ahead.

In 2016, Castlewood purchased the brand to reinvigorate and revitalize Etonic as a brand with an unmatched heritage in athletic footwear and apparel, with a commitment to combine fashion and comfort into one innovative product. Etonic is bringing style and performance together in a new way, delivering a new category of gear, a notch above lifestyle shoes and apparel.

SHOP NOW
PRev Next
Like what you've seen so far?
Want to know how to get the word out about your business?
Contact Us